In Austria, the country’s rich cultural castle heritage had never been shown using a virtual reality set-up. Up to now, that is. So, it was no surprise that the commissioning of Schloss Tratzberg’s VR installation became the opener on Austrian news channels. For the realization of this immense project, AlfaVision worked closely together with the count and countess of Goess-Enzenberg, the castle’s owners. For the VR experience you take a seat in a carriage, to discover the Late Gothic castle’s life span in virtual reality. The VR experience was created on the occasion of the 500th anniversary of the death of emperor Maximilian. The experience starts with the never before seen fortress, where Maximilian lived. That original structure burned down, after which the current castle was built.

Written by the countess

Interesting detail: the complete script of the VR experience was written by countess van Goess-Enzenberg. She is fascinated by the romantic family heritage that she and her husband preserve and open up to the public.AlfaVision’s Els De Rooy was responsible for the production of the VR installation and is confident it will be a big success: "This is a large project, with 30 seats. The count and countess had placed an invitation for an audience test in an Austrian newspaper early March. The subscribing was a huge success and the comments were nothing short of enthusiastic. For us, such public tests have great value: they allow us to evaluate certain things and to make adjustments where ever necessary."Visitors to the castle will soon be given unique VR glasses that have been specially developed for museum use in the AlfaVision innovation lab. The VR is available in eight languages, including Dutch and Japanese. 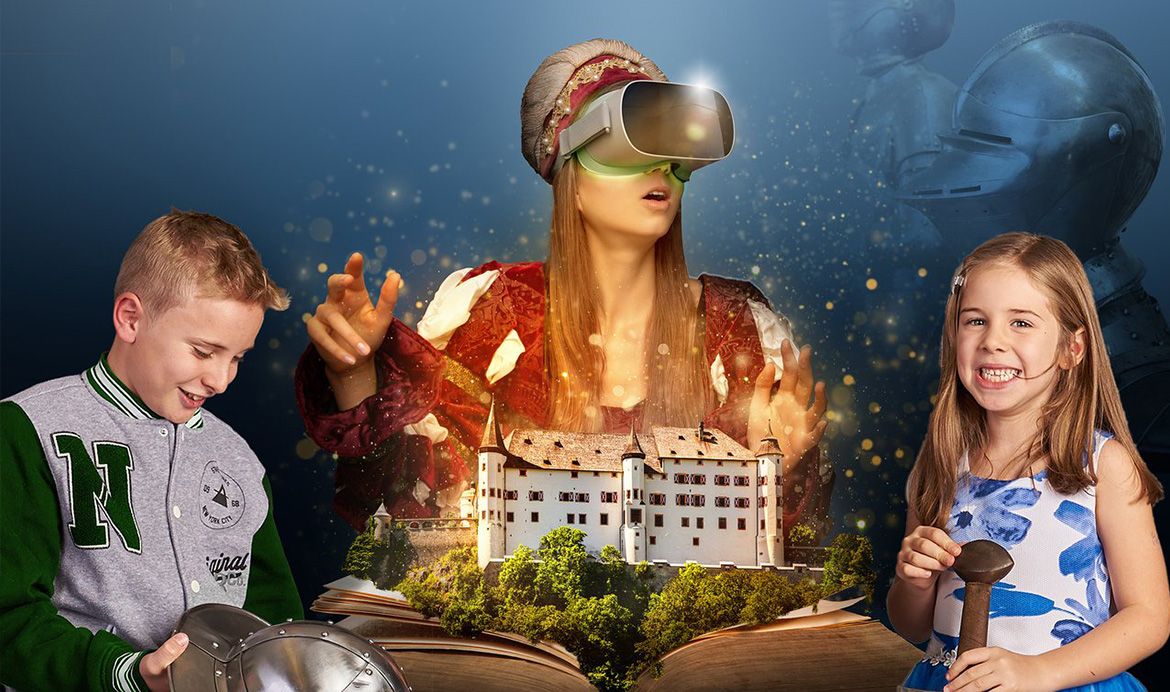 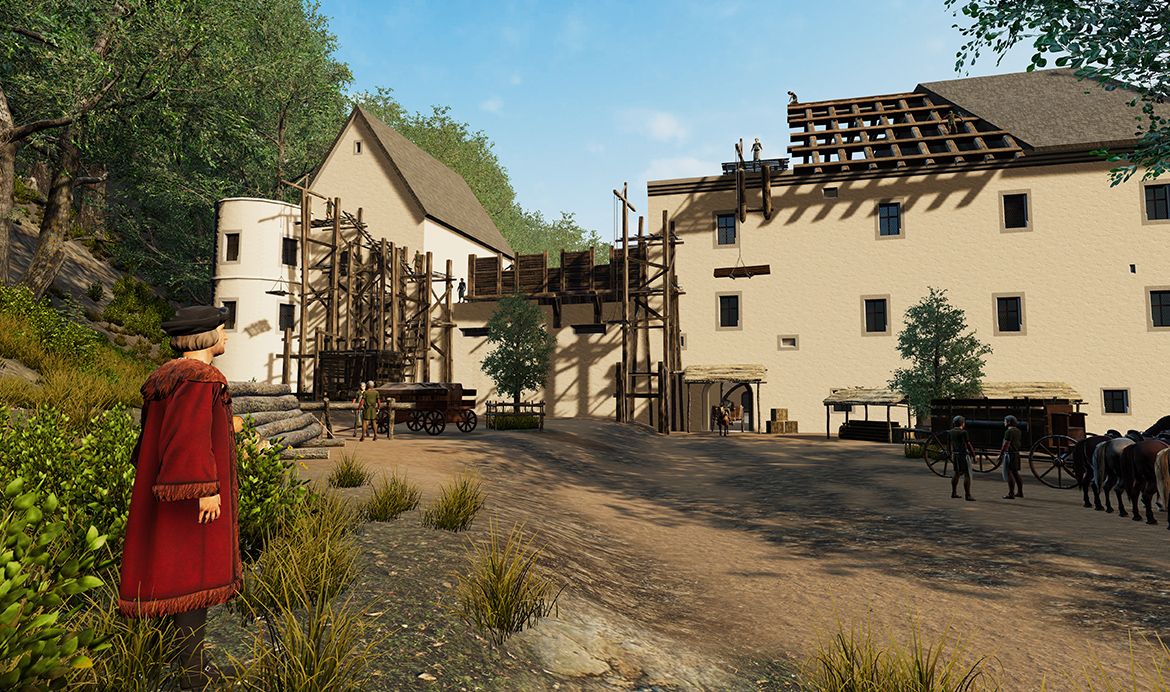 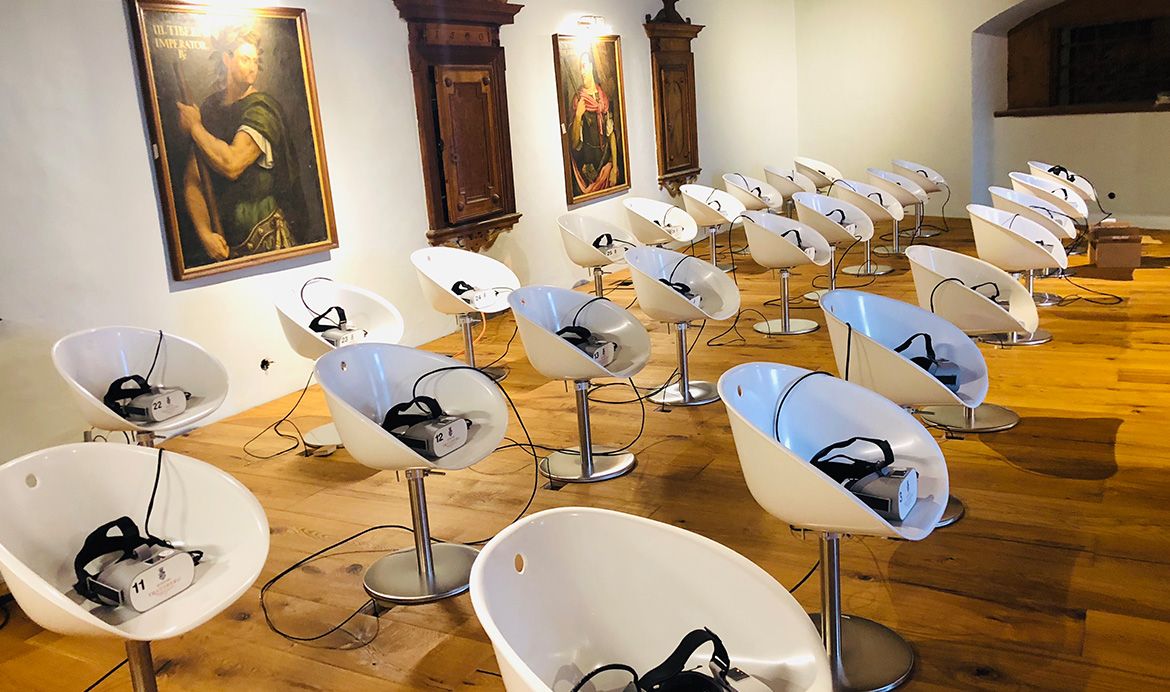